Are you familiar with the Toyota Corolla B gear feature?

Do you know how it can benefit your driving experience and keep you safe on the road?

Do you want to learn more about this feature and how to use it effectively?

Keep reading to discover everything you need to know about the Toyota Corolla B gear.

What is Toyota B gear?

Toyota Corolla B gear is a drive mode in the car’s automatic transmission system that helps with engine braking, particularly when going uphill or downhill or when carrying a heavy load. The “B” stands for “engine braking” or “brake” in automatic gear. When the gear is activated, the transmission remains in first gear to increase torque and assist the engine in carrying the load.

But how does it work? When you shift the gear lever to B, similar to L or 1, 2 on some other cars, the car will return to a low gear and brake at a low level, enough for the car to go downhill continuously without drivers having to strain themselves to brake. This helps to take advantage of the engine’s braking force, which can be particularly useful when going downhill and decreasing the strain on the brake system.

B gear can also be useful on uphill roads, where gravity can affect the vehicle and make the engine work harder, especially if the car is carrying a heavy load. In this situation, B gear can help the engine work more easily by providing additional torque.

Another situation where B gear can be helpful is when the car has a broken wheel or other problems that make it difficult to stop immediately. By using B mode, drivers can slow down the car gradually and safely until it can be stopped.

Toyota Corolla B gear can be a valuable feature for improving the car’s performance and safety in certain situations.

Pros and cons of Toyota Corolla B gear

Toyota Corolla B gear has both advantages and disadvantages that drivers should be aware of. One of the main advantages is its ability to produce maximum brake motor power, which can be especially useful when going downhill or carrying a heavy load. By using the engine’s braking force instead of the brake system, B gear can help prevent brake fade and overheating, which can be dangerous and cause damage to the car.

B gear can also be beneficial for energy efficiency and fuel consumption. In hybrid vehicles, using B mode can help conserve battery power and improve driving distance by using the engine’s power instead of relying on the battery. It can also reduce the transmission’s power consumption, which can help save on fuel.

On the other hand, there are also some potential drawbacks to using Toyota Corolla B gear. For one, it can impact the car’s driving distance by slowing down the speed. Additionally, it should not be used at high speeds, as it can cause the car to not generate enough energy to charge the battery for the transmission.

While B gear has a better braking effect on on-ramps, it is not absolute and dangers can still occur if drivers are not careful. It’s important to use B mode responsibly and be aware of its limitations. Ultimately, the pros and cons of Toyota Corolla B gear will depend on the specific driving situation and the driver’s needs and preferences.

When to use B Gear in Toyota Corolla

So, when exactly should you use Toyota Corolla B gear? Here are a few situations in which it can be particularly useful:

Going downhill: If you’re driving down a steep hill, B mode can help you take advantage of the engine’s braking force and decrease the strain on your brake system. This can be especially helpful if you’re carrying a heavy load or if your brakes are prone to overheating or fade.

On uphill roads: When you’re driving uphill, gravity can affect your car and make your engine work harder, especially if you’re carrying a heavy load. B mode can help the engine work more easily by providing additional torque, which can make the climb less strenuous and improve your car’s performance.

Bringing a heavy load: Whether you’re hauling a trailer or just have a lot of stuff in your trunk, using B mode can help boost your car’s power and allow it to carry the weight more easily. This can be especially helpful if you’re driving on uphill roads or in other situations where you need a little extra oomph.

You are now a bona fide expert on Toyota Corolla B gear. You know what it is, how it works, and when to use it to maximize your car’s performance and safety. But don’t just take my word for it – go out there and give it a try yourself. Just remember, B mode is not a one-size-fits-all solution and should be used responsibly. And if you’re anything like me, you’ll probably still have some questions and doubts.

That’s okay – the best way to learn is through trial and error. So get out there and see what B mode can do for you. Just don’t blame me if things don’t go exactly as planned. Happy driving!

Should I drive in D or B?

Can you switch from D to B while driving?

Yes, you can switch from ‘D’ to ‘B’ mode while driving in a Toyota Corolla. Simply shift the gear lever to the ‘B’ position, similar to how you would switch between other drive modes such as normal or sport. Keep in mind that ‘B’ mode should be used responsibly and only in specific situations, such as when going downhill or carrying a heavy load. Are you experiencing issues with your car’s speedometer not working and the ABS light turning on? This can be a frustrating and potentially dangerous problem, as it can make it difficult to accurately gauge your speed and know when your car’s anti-lock braking system is functioning properly.  In this article, we will explore the causes… 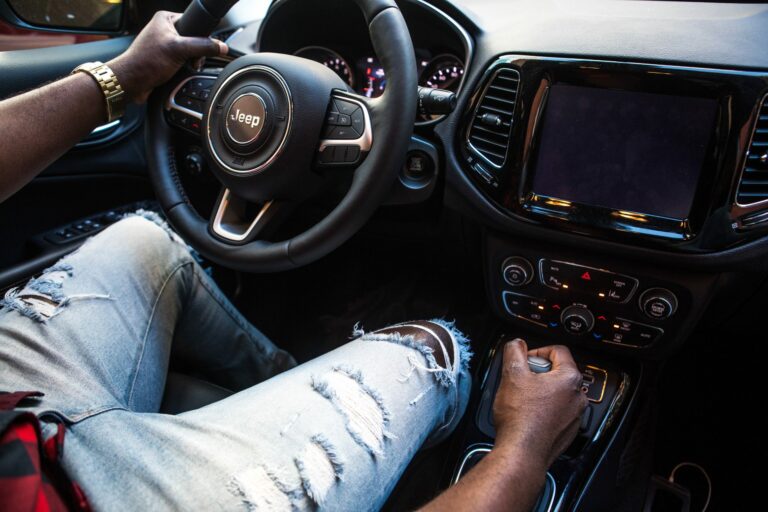 A car can have a couple of push-start buttons such as push-button transmission and push start. This content will help you to improve your knowledge. Push start buttons are necessary for the modern-day life. When it comes to the latest cars, you might have your own doubts about the push buttons. Is it safe to…